Investing Vs. Gambling: Where Is Your Money Safer? 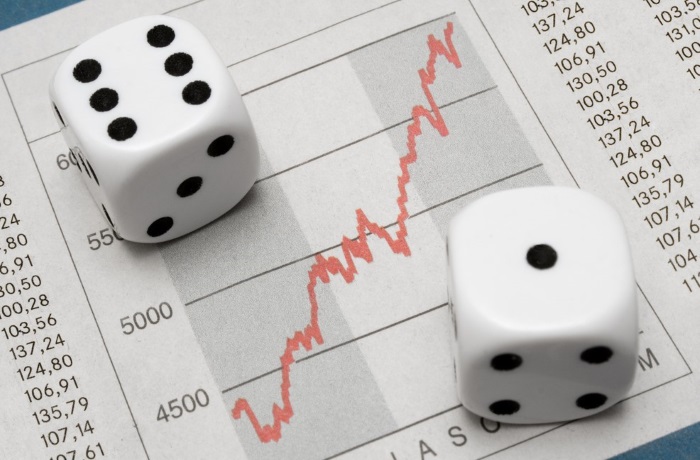 There are many people that have never invested in anything since they are skeptics thinking of investing as a similar form of traditional gambling. This widely accepted view has kept people in the dark and from enjoying various opportunities that are offered in various investment fields. Many people due to their skepticism have missed some great judicious investments and great financial rewards, especially in the United States economy. Speaking the United States economy has been very profitable over the long run.

When it comes to the differences between investing and gambling, it should be noted that there are superficial similarities between these concepts, but at the core, these two concepts are a lot different. A strict definition of investing is to put your money to use, by an expenditure of by purchase in something that is offering a return and possibly great profit. On the other hand, gambling is defined as playing any game of chance for certain stakes. Therefore, gambling is to risk or stake money on anything that has a certain value and on a particular outcome of something that involves wager or chance.

Gambling and Investing in Reality

These definitions above at first may seem really similar, but at the reality they just slightly similar. In traditional gambling, the casino or the house has a certain mathematical advantage depending on which game you play. Casino game odds that are in the long run, the player lose. Casino games odd also may differ from one casino to another, but generally speaking, there are very similar in every casino. For instance, if you play slot machines, the house edge is around 15,20 percentage. On the other hand, if you play baccarat and place your bets on Player position, the house edge is around 1.36 percentage. So it really depends on which game you play, but you may expect similar house edge across various traditional casino venues.

In horse betting and sportsbetting the odd are again stacked against the player. It may be added that wagering on horses is really a bet which you place against other players since the odds are determined by total amount of money placed as a bet on each horse. In sportsbetting, you have to place an additional amount besides your regular bet money, and that additional amount is kept by the house. So you now what are chances if you play a game of chance, so lets' see how investing differ from gambling.

Investing in a Stock

In the beginning, it should be noted that when you place bets and gamble, you really own nothing. On the other hand, if you invest your money in stock, you, in reality, own a share of that company in which you invested. In reality, if that company is profitable, you can greatly benefit financially. Also if the price of the stocks in which you invested goes up, you have an opportunity to sell it at a certain profit. The general trend of the stock market has generally been up, even though this market had fluctuated down and up in the past few years.

It should be noted that investors in profitable corporate, really profited when speaking of long term, and there was just a little risk present. Investments including real estate specifically residential housing are also proven to be a great investment choice offering a real possibility of financial profit. Over the past few years real estate market has been greatly profitable, and with the help of a smart financial advisor, you can really improve your performance. The trend even though fluctuating, when speaking of long term is usually paid off especially investments in bonds, stocks, and residential housing. To protect yourself when investing, keep in mind that you should mix different investment products, so downturn won't affect you that much.

So next time you hear someone says that investing is just like gambling, refer to him with proven data that clearly shows that investing and gambling is slightly similar, but at the core, there are two completely different poles. Even though investments trends in residential housing, stocks and bonds have been greatly profitable, it should be noted that not every investment will work out, so you should expect some downsides as well. However, think about your life saving and where you would rather fund your money, in a wide investment portfolio or let it all go away on a couple of roulette spins.