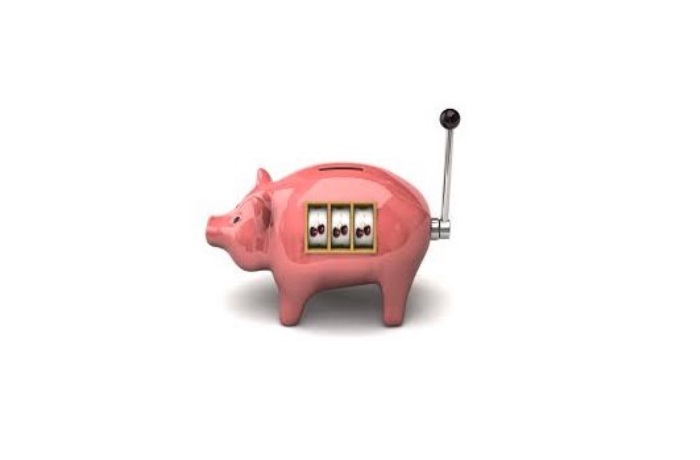 There are many programs designed in order to help people save more money and at the same time lower income households. In the United States, a very popular trend among low-income families is regularly playing the lottery, since they believe that there are more likely to become rich playing lotteries that are trying to save some money. Therefore, these programs are really designed for low-income families to explain and compare what are better chances of getting more money, by gambling or saving.

To encourage more low-income families to join saving programs, saving product is referred to as a lottery prize. These accounts that sare lottery connected in fact use each savings money fund or deposit as a certain buy-in to win some frequent lottery prizes. In reality, it's the excitement of gambling games that really draws people to start saving their money. The savers that participate earn a slightly lower interest that they could gather elsewhere. The real difference between what they potentially could obtain and what they get is money amount that is used for the lottery awards which are periodically awarded. This is what savers attracts the most since they have the safety of their savings accounts and a great excitement of the potential money win.

In fact, these saving programs mentioned here, have existed for centuries and they are internationally, and worldwide recognized. The Premium Bond in the United Kingdom is probably the most running program since it was launched in 1956. The bonds require from savers to purchase a minimum of 100 pounds which makes them eligible for a prize drawing that is held once a month. The excitement of gambling games and lottery is maintained perfectly, and more than one million prizes are given every year. There is a great variety of prizes available so that saver can win prizes from one million to more than fifty million pounds prizes. It also should be noted that more than thirty billion pounds of savings are held exactly here in Premium Bonds.

Other saving programs including those in South and Central America often give always cars and other equivalent prizes on a daily basis while larger lottery prizes are drawn once a month. Program in South Africa named as the Million-a-Month-Account was launched in 2005 and it is the first program of this kind started by First National Bank there in South Africa. Another saving program that is recently launched is Save to Win. This program started by in Michigan several unions worked on implementing this Michigan program.